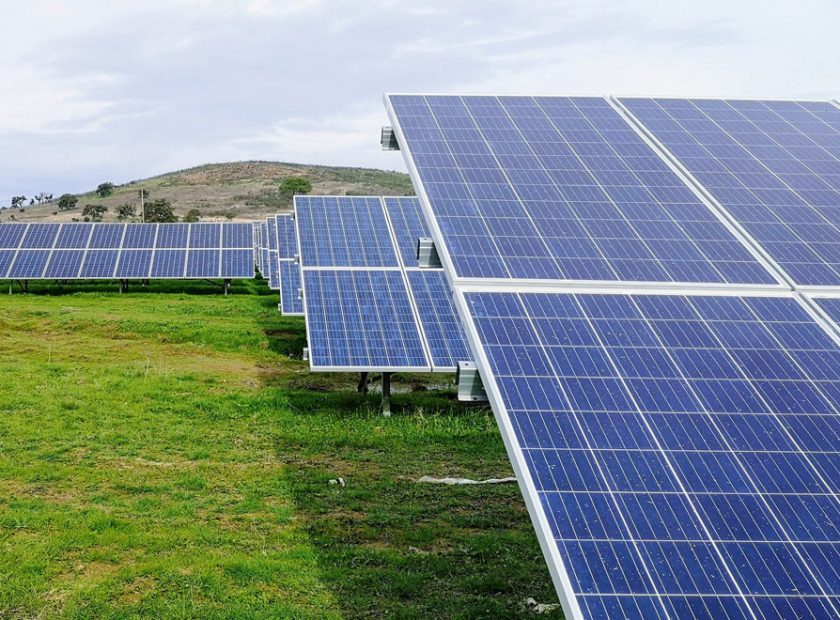 European Energy and its local development partner East Wind Brokers have secured a development permit for a 65MW solar plant in Lithuania.

The Anykščiai project, which is set to be the largest of its kind in the country once built, received its approval from the State Energy Regulatory Council (VERT) earlier this month.

Denmark’s European Energy will own the project and provide investment for its construction, while East Wind Brokers has been responsible for originating the scheme and its early development phases. The pair have been working together on greenfield wind and solar investments in Lithuania for the past four years.

Having received a 36-month permit from VERT, the 120-hectare Anykščiai scheme will now move forward to its financing and later-stage development before likely entering its construction phase at some point in 2023.

East Wind Brokers is also engaged with work in the Lithuanian solar sector with other investors aside from European Energy and will in the next 1-2 years aim to develop around 400MW of additional PV capacity in Lithuania. Meanwhile, European Energy in late October offloaded a 185.5MW trio of onshore wind farms in the country to a Lithuanian buyer.

The group plans to continue with its investments in the Baltic state after the transaction, with more than 300MW of onshore wind capacity scheduled to be built under its watch during 2022, with another 600MW in the pipeline.